4 edition of Blue : the LAPD and the battle to redeem American policing found in the catalog. 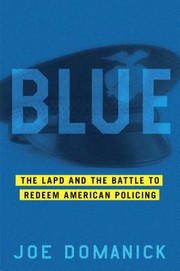 Blue : the LAPD and the battle to redeem American policing

a social history of the very tall building in America

Published 2015 by Administrator in Simon & Schuster 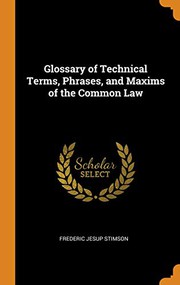 Glossary of Technical Terms, Phrases, and Maxims of the Common Law

Death notices for Jefferson County, Kentucky and other areas

From rainforest to cane field in Cuba 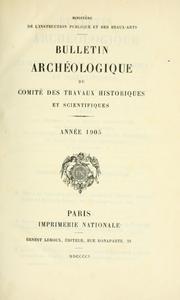 
He adeptly balances a complex discussion, addressing both the necessity of proactive law enforcement in neighborhoods plagued by gang violence and the fundamental injustice of the "Drug War" model as applied to low-income communities. We didn't even mention anything about that.

The bullying way he dealt with conflict and adversity in the 1970s was wrong then and would be worse now. Journalist Domanick Cruel Justice: Three Strikes and the Politics of Crime in America's Golden State, 2004, etc.

Blue : The LAPD and the Battle to Redeem American Policing by Joe Domanick (2015, Hardcover) for sale online

Los Angeles is an interesting city because up until the 1970s, it was really a city of white middle class Protestants and Dust Bowl Okies with small numbers of Mexican-Americans. talked about his book, Blue: The LAPD and the Battle to Redeem American Policing, about the history of policing in America. on April 29 that the 1992 Los Angeles Riots had begun. Journalist Domanick Cruel Justice: Three Strikes and the Politics of Crime in America's Golden State, 2004, etc.

The Best Books on Race and American Policing

Domanick documents the many shortcomings that led to the 1997 dismissal of Mr. Domanick gives good marks to recent reformers: Bill Bratton, who served as police chief from 2002 to 2009, and Charlie Beck, the current chief. What do you think could be done to stop the odds being so heavily stacked against the African-American community?

He realized that the misty clouds shielding the truth about how the LAPD actually dealt with people in L. White Americans, and all Americans, have to ask themselves, why does this exist?